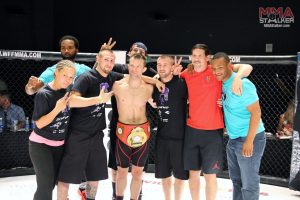 Check the Hit List Event page to see more information on fighters and the event.

Photos from the Event
Upcoming Events