The main event featured a Bantamweight title fight between Robert Gamboa and Brandon Dwyer. The fight was a rematch. They had originally fought at Epic 47 in October.

Check out the latest photos and fight results below.

Want to see more photos or media from your fight? You can now view and purchase photos from an event!

We 'stalk' the Mixed Martial Arts Community and publish upcoming evens, results, photos, and videos when when can. Check it! 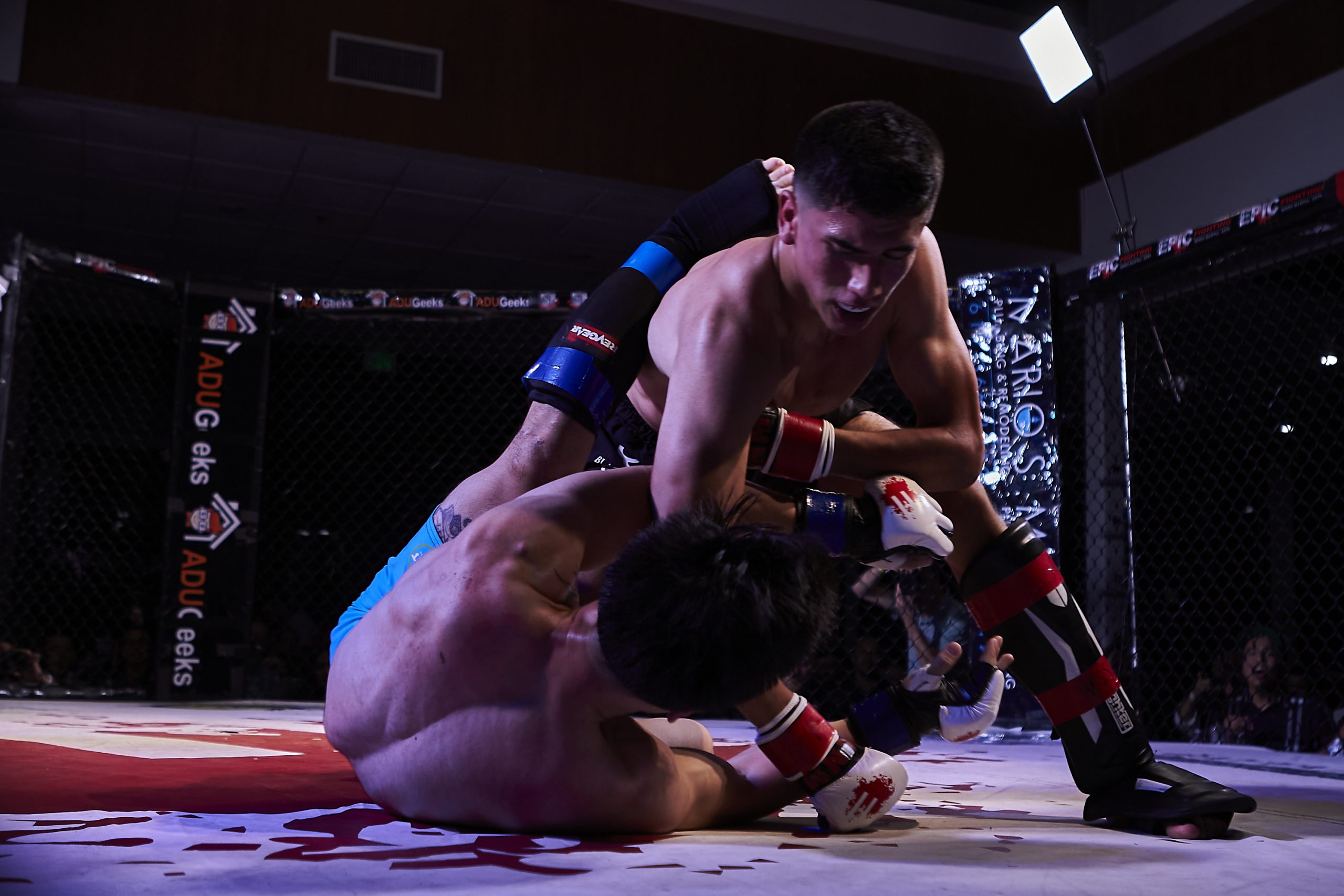 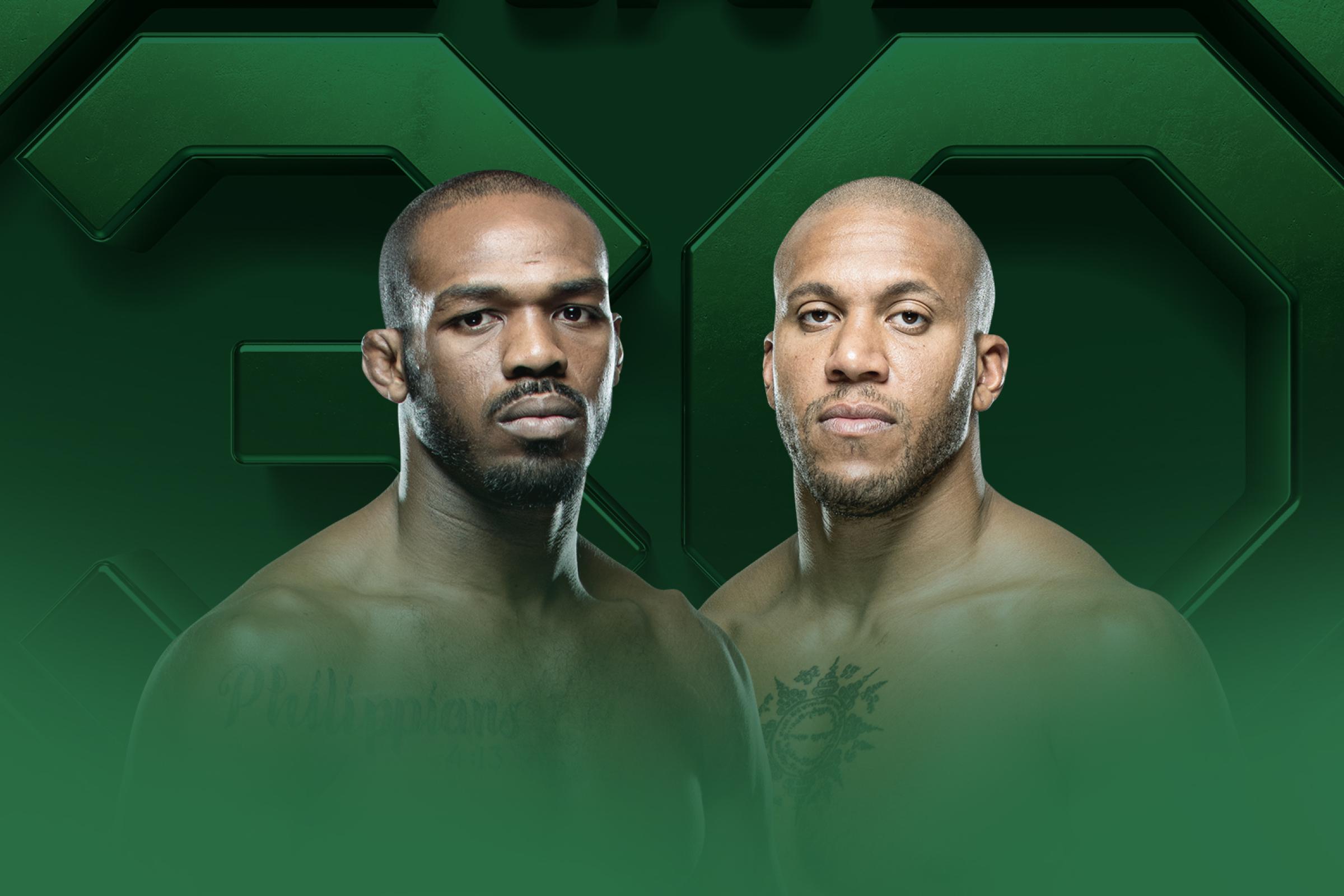 Jones vs Gane: The fight for the heavyweight crown 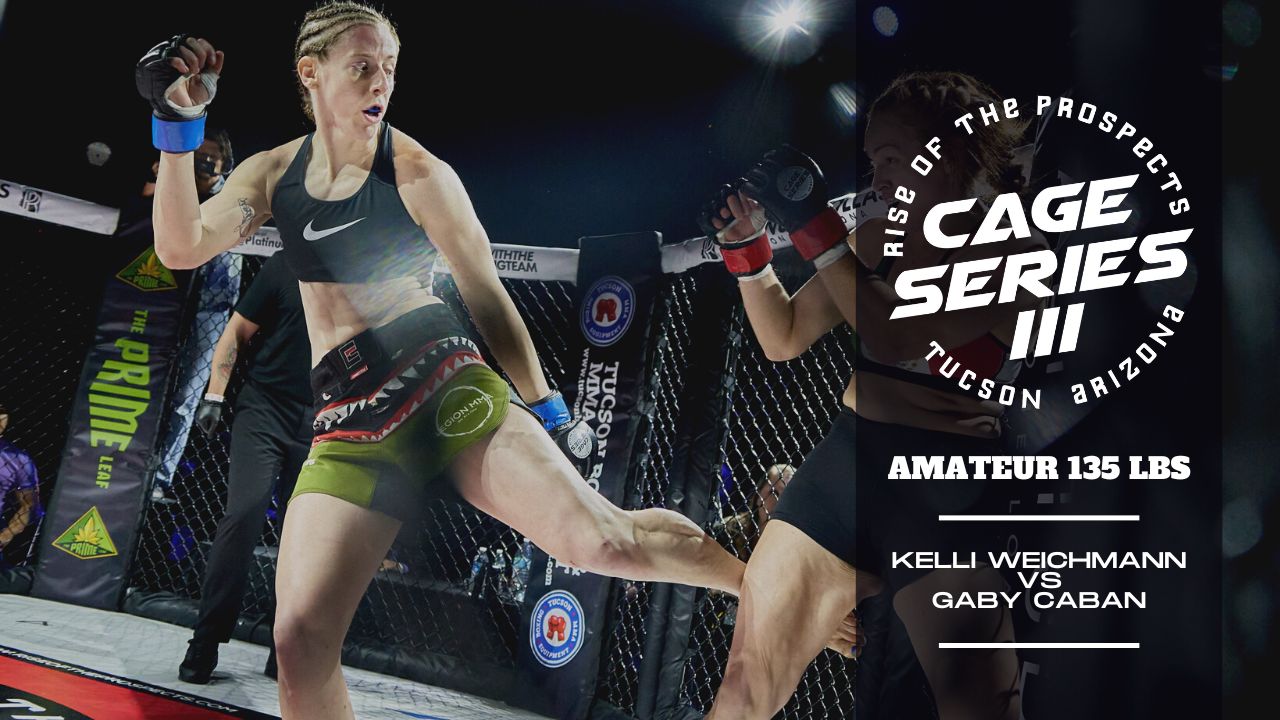 Wiechmann vs Caban: A Battle of the Legs and Fists