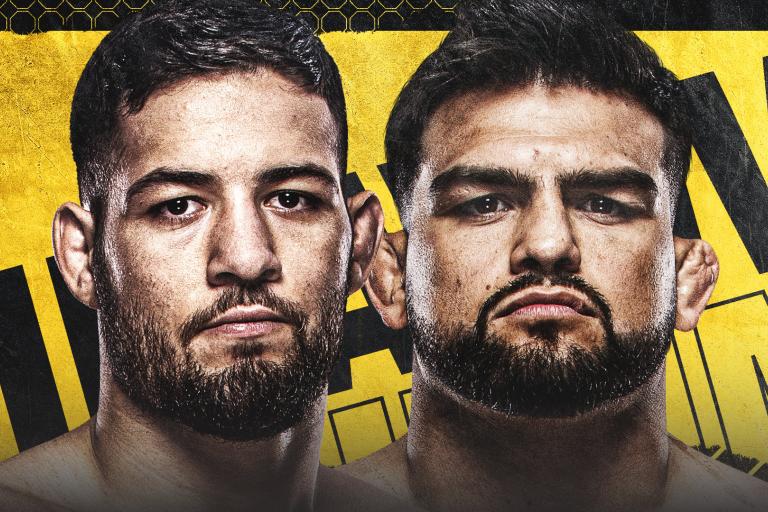 UFC Fight Night: Imavov vs. Gastelum will take place on January 14th at the UFC APEX in Las Vegas, and will feature two middleweight contender bouts. The main event will see Nassourdine Imavov, ranked 12th in the middleweight division, take on 13th-ranked Kelvin Gastelum. In the co-main event, 13th-ranked featherweight contender Dan Ige will face Damon Jackson.The entire card will be available on ESPN+ and will be broadcast in English and Spanish. The main card will start at 7 p.m. ET and the preliminary card will start at 4 p.m. ET. The undercard will also feature several exciting fights, including a bout between Punahele Soriano and Roman Kopylov, and a bantamweight matchup between Ketlen Vieira and Raquel Pennington.

UFC® KICKS OFF 2023 WITH THRILLING

UFC FIGHT NIGHT®: IMAVOV vs. GASTELUM will take place Saturday, January 14 at UFC APEX in Las Vegas. The entire card will be available on ESPN+ in English and Spanish, with the main card starting at 7 p.m. ET / 4 p.m. PT and the prelims at 4 p.m. ET / 1 p.m. PT.

Rising star Imavov (12-3, fighting out of Paris, France) hopes to make the most of his first UFC main event opportunity. A well-rounded competitor who is currently riding a three-fight win streak, he holds notable victories over Joaquin Buckley, Edmen Shahbazyan and Ian Heinisch. Imavov now goes for the biggest win of his career to prove he is a threat in the middleweight title picture.

Former interim middleweight title challenger Gastelum (17-8 1NC, fighting out of Yuma, Ariz.) looks to start his 2023 campaign on the right track. The winner of The Ultimate Fighter season 17, he has delivered spectacular finishes over Michael Bisping, Tim Kennedy and Jake Ellenberger. Gastelum now intends to halt Imavov’s momentum with another vintage win.

Ige (15-6, fighting out of Las Vegas, Nev. by way of Haleiwa, Hawaii) aims to begin the year with a vintage performance. A gritty and well-rounded competitor, he has secured impressive wins against Gavin Tucker, Edson Barboza and Danny Henry. Ige now plans to defend his spot in the rankings by turning back another budding contender.

Jackson (22-4-1 1NC, fighting out of Dallas, Texas) looks to make the most of his first UFC co-main event opportunity. An exciting submissions specialist, he has earned memorable victories over Pat Sabatini, Charles Rosa and Mirsad Bektic. Jackson now has his sights set on stopping Ige to enter the UFC featherweight Top 15.